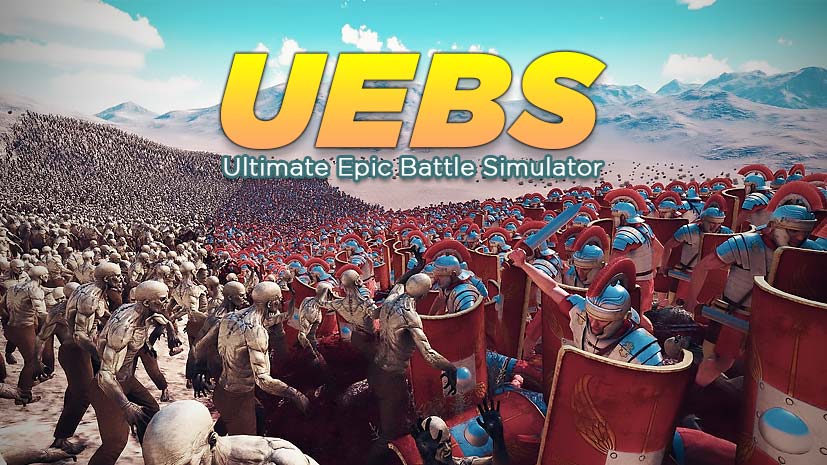 Free Download Ultimate Epic Battle Simulator Full Version PC Game – This is a phenomenal game where you can design a great battlefield between one army against another. For example, you can get medieval knights to fight against a zombie or modern-day soldiers with firearms. There are no limitations in this PC Battle Simulator game. So we can create, arrange and determine how many troops we will fight. However, the more combatants fighting on the battlefield, it will require more CPU and GPU resources.

You can go even crazier by designing a battle between a group of chickens against Roman troops, or maybe thousands of Jedi against skeleton and so many more choices. There are also monsters and creatures like Orcs, trolls, and others to fight. Besides, you can also set the number of soldiers on the battlefield as you want.

Furthermore, there is a feature to become one of the characters inside the battlefield. By joining the battle, you can gather a team, and give them instructions. This game is just good for those of you who want to experiment to kill each other using a variety of characters. But don’t be too extreme, for example, if you deploying one billion chickens to fight, then your computer can become lag and error due to too many processes at once. Get yourself the latest Ultimate Epic Battle Simulator Free Download PC Game directly below. 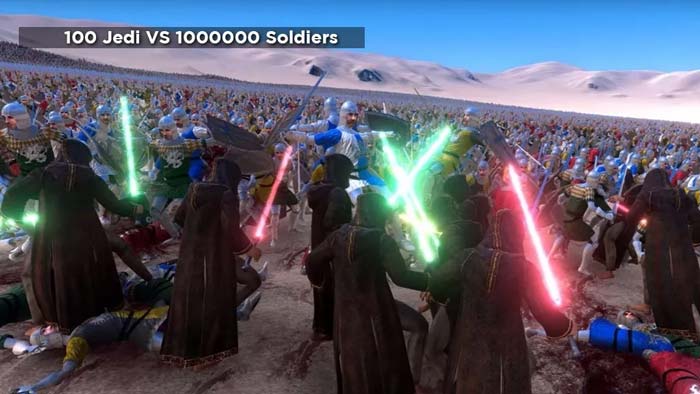 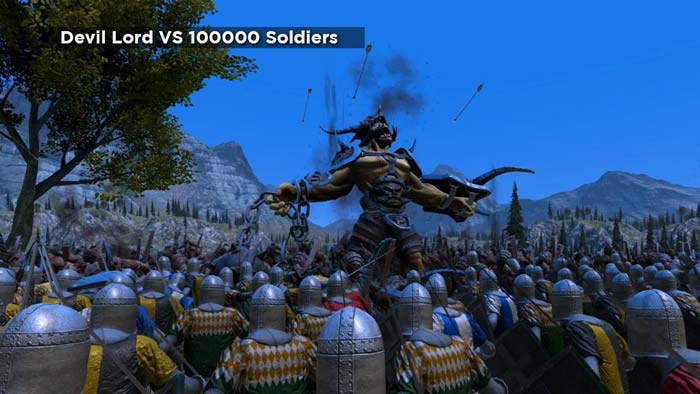