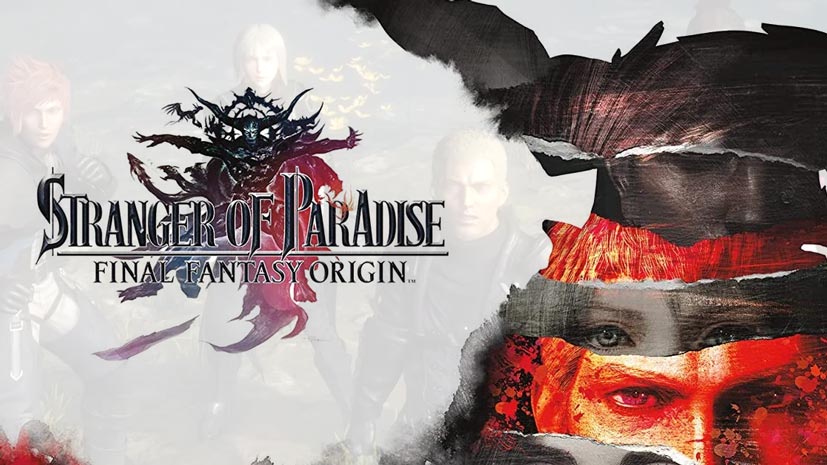 Stranger of Paradise is not a remake, but a re-imagining of the original Final Fantasy that gives names, personal histories, and motivations to each crystal bearer. The combat is extremely fast, aggressive, and challenging, because players need to learn the enemy’s movement patterns first, use blocks and parries to make counterattacks with great damage, including taking enemy abilities for certain uses.

Because this is an RPG game, RPG elements such as leveling, parties, skill trees, job trees are all provided with interactive menus. So you can customize and build a character that suits your personal play style. For example, you can edit Jack’s character into a Swordmaster, Neon as a Paladin, Ash as a martial artist and many more. Not only that, we can also organize the composition of the party being played. Download Stranger Of Paradise Final Fantasy Origin full crack fitgirl repack with DLCs for free at the link below. 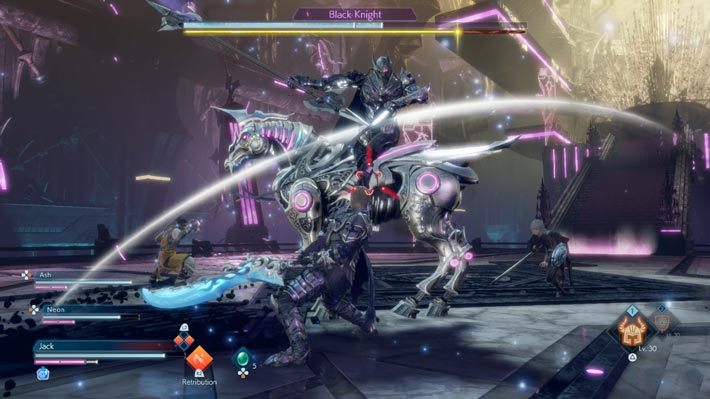 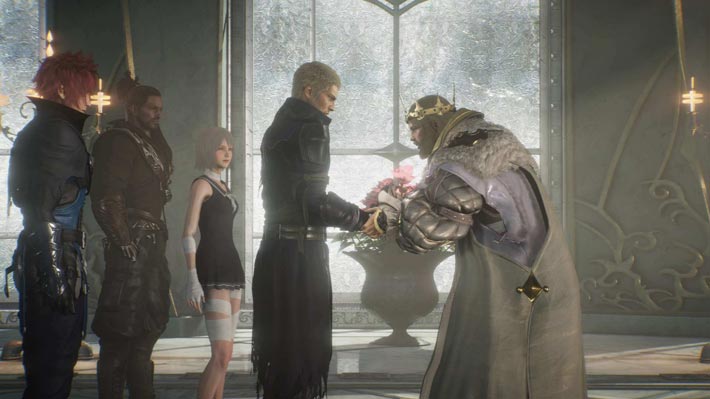 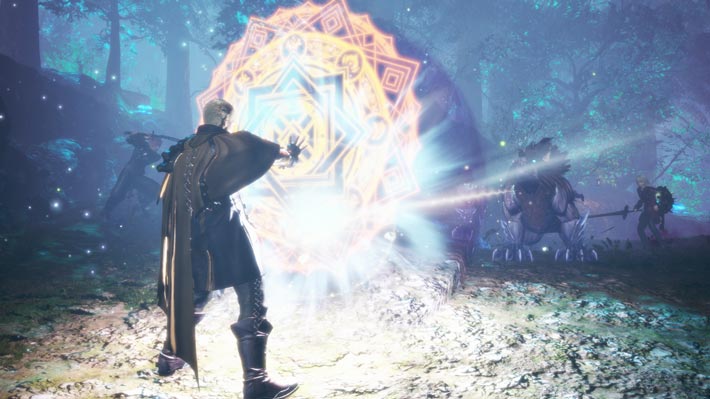 How to Install Stranger Of Paradise Fitgirl Repack