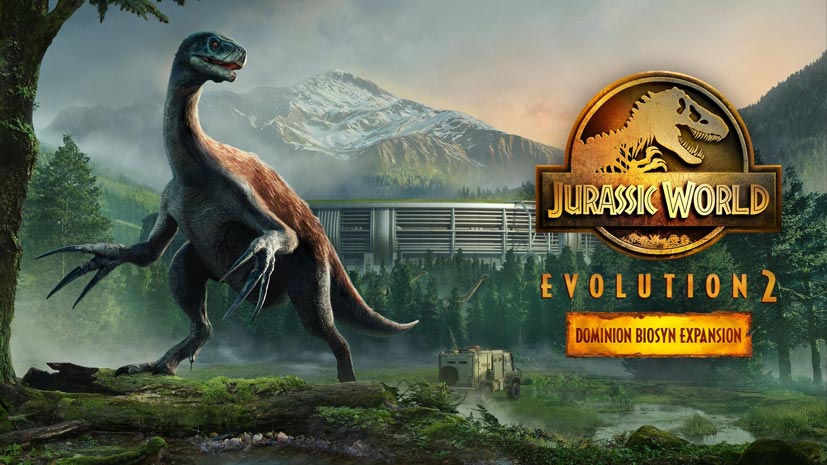 Jurassic World Evolution 2 Download PC Game Full DLC – The first impression I had when I played this game was something truly wonderful. Even though it’s a management simulator, it’s not boring at all. That is because of its complex yet easy to run gameplay. Just like in any other theme park simulation game, you play the role of a manager. Your job is to make sure that all the dinosaurs get to live in peace, the staff do their jobs, and the visitors get the best entertainment possible.

In the beginning, you will be troubled by the unpredictable dinosaurs, uncertain finances, and strange behavior of the visitors. But as you learn the mechanics of the game, you’ll become more adept at dealing with the various problems that arise. There are 4 main modes that can be played in this Jurassic World Evolution 2 PC game. They are Campaign mode, Chaos Theory, Challenge Mode and Sandbox Mode. 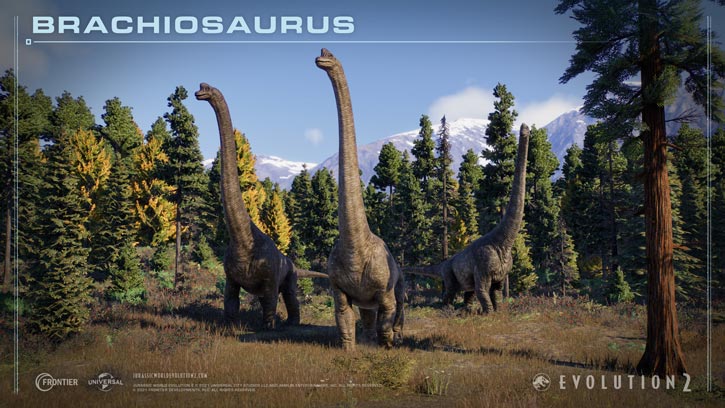 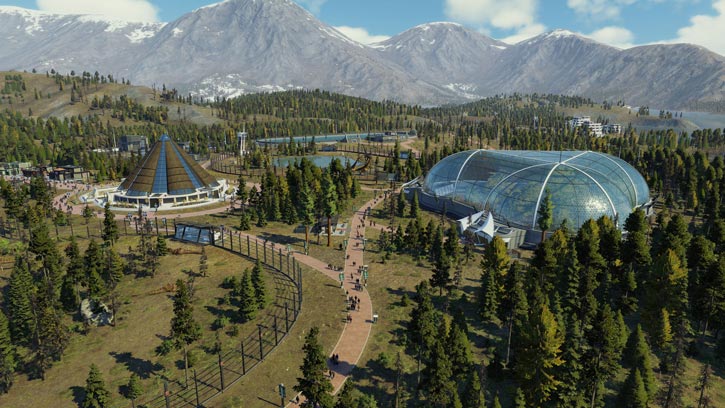 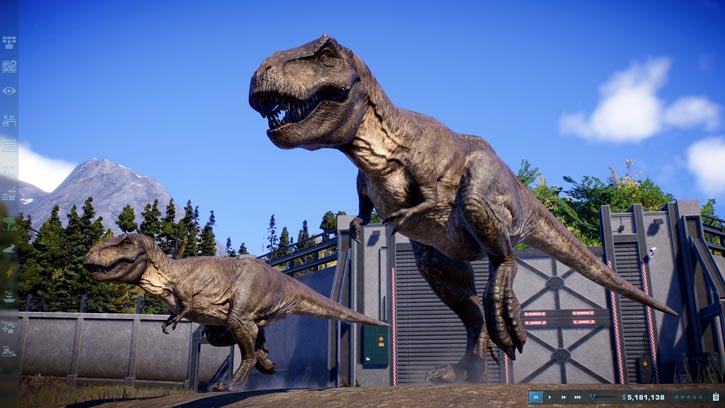