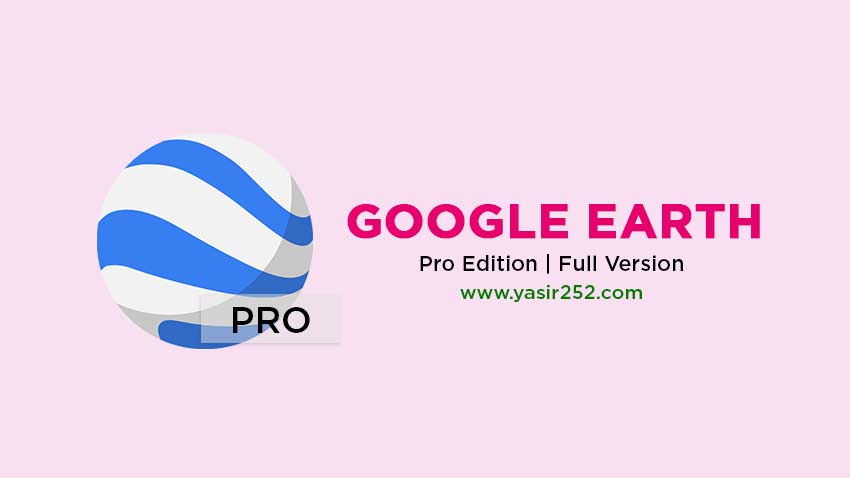 Download Google Earth Pro Full Version – The most suitable software for you who like to explore the earth and observe everything in it. With this Google Earth Pro application, you can see various kinds of earth’s geography, visit all countries in the world and see the situations encompassing them. Starting from the traffic situation, seeing the name of the road, knowing the location of tourist attractions, food stores, hotels, city parks, and much more. Of course, you can do it all without even going outside of your house.

Initially, the Google Earth Pro 7.3.4 software was known as Earth Viewer developed by Keyhole, Inc. Later, the company was taken over by Google in 2004. This product was later renamed to Google Earth in 2005 and is now available for Windows 7 Ultimate, Windows 10 and Windows 11.

Even though Google Earth Pro was priced at 399 USD per year, now this application is completely free. There’s even a Google Earth Maps feature that can be accessed by the internet web. But of course, the database presented is far different from the desktop version offered. Therefore, on this occasion, you can download Google Earth Pro full version for free. 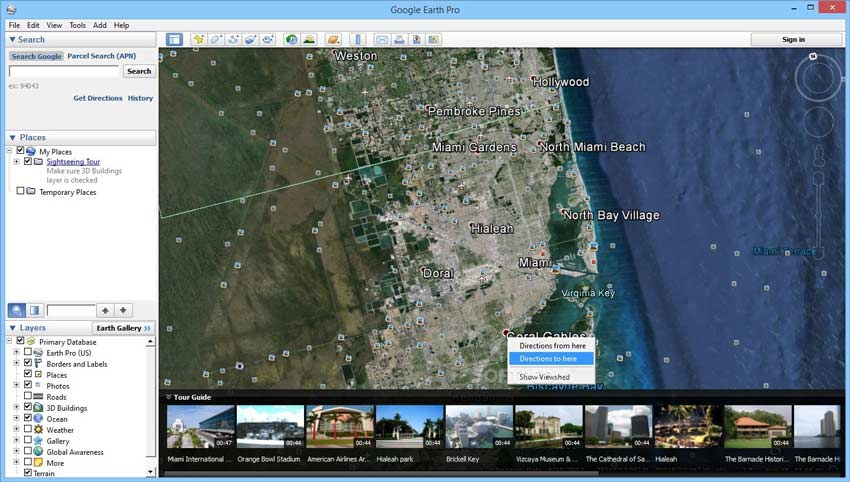 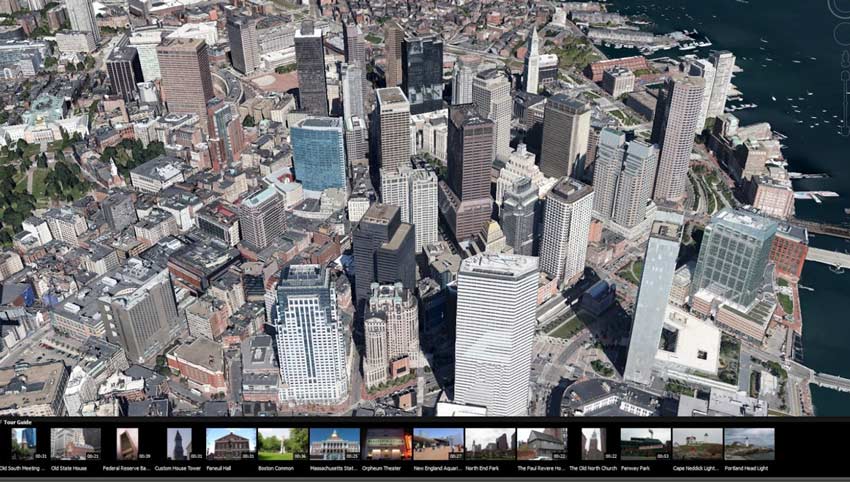 How to Use Google Earth Pro Portable PC